In the midst of an imminent global economic crisis and the systematic gradual monopolization of information distributions networks, citizens across the world have been awakening to the fact that the quality of life and their freedom is under serious threat by hyperinflationary monetary policies and mass surveillance technologies clandestinely enforced by corrupt governments and corporations.

In response to these current socio-technological climate shift, Decenternet has proposed a new internet infrastructure that could potentially undo the damage of the old suppressive energy systems using decentralized ledger technology by the release of the first white paper channeled by its founder Sean Kim back in 2017. Some could naturally realize this new approach would be revolutionary as it chooses freedom of information and integration of fair economic modes peacefully without the use of political conflict or violence. Much has progressed since then.

The Osiris web 3.0 browser has been released to the public and it is expanding its userbase on a daily basis exponentially increasing the number of people who are gradually opting out of the old monopolized internet and actively choosing to become a part the new decentralized internet.

Decenternet users are aware that a disruptive year lies ahead as the Osiris browser contains the architecture to bring all major blockchain ecosystems under one roof through a flagship consumer product known as the dAppstore marking the beginning of a new ascended era of internet culture described as web 3.0. This will potentially lead our civilization beyond the 4th industrial revolution into the first revolution of consciousness. This is the future quantum scenario by which the Decenternet sentient machine is collapsing into, through the power of our eternal free will. 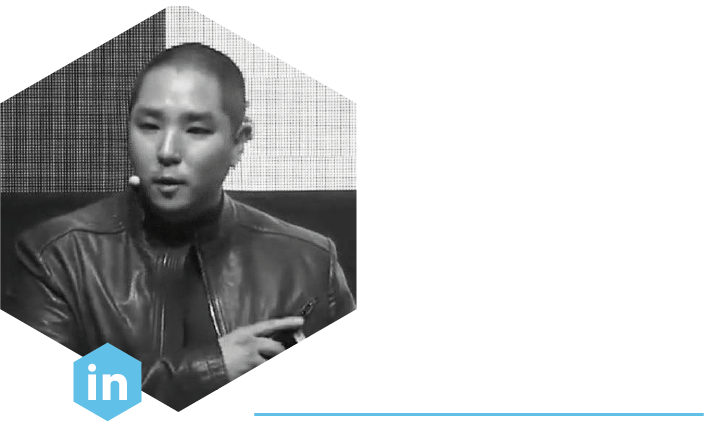 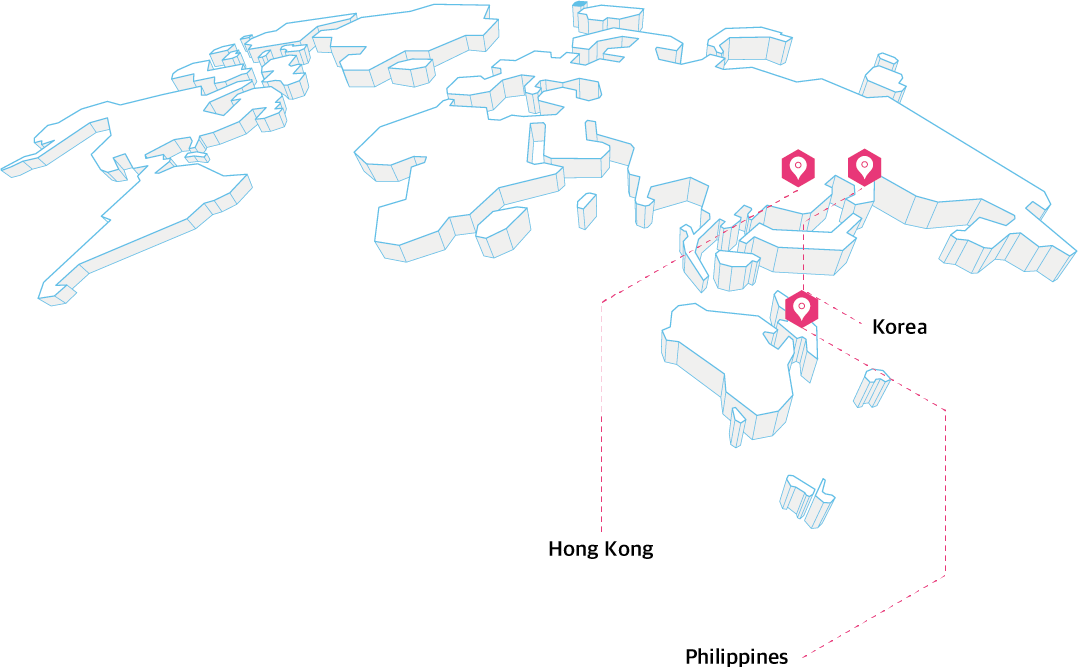